A bathroom design should encompass the qualities of a complete and cohesive style. Many bathroom styles and trends are floating around in the home design industry, but it can sometimes be difficult to know which one is the right one for you. However, some bathroom styles are making somewhat surprising comebacks. For example, mid-century bathroom designs are smashing their way back to the forefront of bathroom trends. This guide will go over some of the most popular mid-century bathroom designs and how they are being used to make homes look luxurious, comfortable and attractive.

What is a Mid-Century Bathroom Design?

One of the defining factors of the mid-century bathroom design is the laid back feel and the clean aesthetic. In a sense, it can be seen as a bit reminiscent of a kitchen design. Everything is relatively orderly in layout, with sleek and minimalist features and fixtures. In addition to those features, the colors also revolve around cool but exciting vibes. 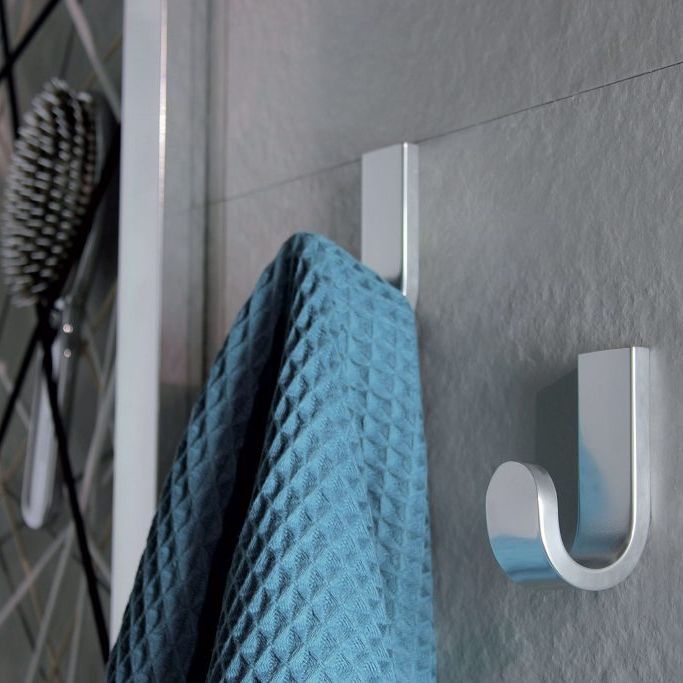 Why is the Mid-Century Bathroom Design Popular Again?

As all home design trends go, they commonly change over time. Sometimes, trends will disappear and come back into the spotlight, such as the mid-century bathroom design. There are a few reasons as to why this particular design is becoming more popular again. Firstly, the look of the mid-century bathroom design is sleek and stylish. The elements of this design are modern looking, but still radiate a classic feeling.

Secondly, mid-century bathroom designs present a fresh take on newer bathroom designs, even though they are coming back from falling out of popularity. When they were first originally popular, they encompassed all of modern bathroom design features at the time. Now they updated the traditional bathroom design elements and gave them a modern spin.

Not only cool colors can work in this type of bathroom design. For example, plenty of beautiful warm colors can absolutely work well in a mid-century bathroom style. However, they are generally most effective when used as subtle accents to the color colors. There are a few exceptions, as always. For example, white is an excellent color to implement. Although it isn’t exactly a “warm” color, it is somewhat of a middle ground between warm and cool colors.

Because a mid-century bathroom design likes to keep things simple, the décor in the bathroom will be the same. There are several ways that this can be done effectively, but some will stand out and be much better than others. Firstly, you can begin to include some mid-century style bathroom accessories that double as pieces of bathroom décor. This can be anything from a toothbrush holder to a towel bar. Bathroom accessory sets are incredible options to consider here, as they all have the same design and can be used together beautifully.

Aside from bathroom accessories, standalone pieces of bathroom décor can be used as well. For example, plant life is an effective way to add color and personality to the area in a subtle manner. The plants you include in a mid-century bathroom design should be relatively small because larger plants can sometimes feel a bit overwhelming.

Lighting is an essential part of any complete and healthy bathroom design. When it comes to a mid-century bathroom design the lighting will complement the rest of the design wonderfully, with minimalist style taking the lead. Mid-century bathroom lighting will encompass the overall feeling of the bathroom design. The lighting should be cool, but bright enough to light the entire room effectively. Wall mounted lighting is one of the most popular methods in terms of light fixtures. This is mainly due to the fact that they can double as excellent pieces of décor.

Artificial lighting is important to a mid-century bathroom, but if you can include natural lighting, it is highly advised you try to do so. Natural light brings in a warmth and atmosphere that is hard to simulate with artificial light fixtures. Natural light can be included through standard windows in most scenarios. If your bathroom is located in a difficult location in the home for this, skylights can be a good option as well. They allow light to flow into the area while simultaneously maximizing privacy.

How to Use Mirrors in a Mid-Century Bathroom Design

Although it isn’t usually thought of as a mainstay bathroom fixture compared to the others, a bathroom mirror is one of the most important aspects of a complete bathroom design. A mid-century bathroom mirror will stick with the theme of minimalism, while exemplifying the comfortable features of the overall styles. In most mid-century bathrooms, a rounded mirror will typically fit in best. The round edges warm the area in a welcoming way, that square or rectangular mirrors can sometimes have trouble doing.

Magnifying makeup mirrors are also quite common in mid-century bathroom designs, as they add to the aesthetic appeal of the overall appearance of the room. In addition, they are magnificent accessories in terms of functionality. These mirrors should match the wall mirrors in your mid-century bathroom, as this will create a much more cohesive design. In terms of magnification factor, that is more of a personal preference.

Should You Take on the Mid-Century Bathroom Design?

The mid-century bathroom design can be one of the easiest designs to integrate into your home. It isn’t anything very flashy, but it is still a welcoming and comfortable design overall. It will fit best in homes that have that mid-century look to begin with. However, they can fit into many different home designs. All in all, the mid-century bathroom is on the rise and definitely worth consideration for your next bathroom remodel.